The increased number of fatal traffic accidents caused by drivers in June this year brought several uncompromising police measures at the beginning of the summer season. Repressive measures with zero tolerance to irresponsible drivers combined with prevention have had positive results: road accidents have fallen during the summer; Statistics results are best for the last five years.

More intensive travel during the holiday season and a relaxed atmosphere during the summer signify an increased number of traffic accidents, especially under the influence of alcohol. Especially young drivers up to 24 years of age are at risk, who do not have to wait for the weekend in the summer to have fun. “The summer holiday season is marked by an increase in traffic accidents,” says Col. Ján Ignaták, Deputy Director of the Traffic Police Department Presidium of the Police Force: “However, we were pleased with the statistics at the end of the summer this year. The total number of road accidents caused by drivers of motor vehicles decreased by 9% compared to the previous flight. Alcohol-related accidents even up to 20%. We believe that the good results were due to a combination of our repressive measures against irresponsible drivers, with preventive activities aimed at positively motivating road users to behave politely and thoughtfully. ” to control the driving style, speed and alcohol behind the wheel. She also paid more attention to aggressive and arrogant drivers and used the upper limit of fines.

In addition to the repressive measures of the police against irresponsible drivers, intensive preventive activities of the police with the Slovak Beer and Malt Association continued for eight years. Since the increased number of alcohol-related road accidents is caused by young people during the summer, it has focused on the visitors of summer music festivals. “Like last year, in addition to an information campaign on social networks, in the media and through the Green Wave transport service, more than 200 police officers supervised road safety in the districts where the biggest festivals were taking place. Police patrols inspected 1,059 drivers, of which only 10 (1%) inflated. Four of them were between the ages of 18 and 24,” explains Jana Shepperd, President of the Slovak Beer and Malt Association: “The latest results of the accident also pleased us. During the biggest summer music festivals, no alcohol-related accident happened around them.”

Statistics also confirm that drivers tend to underestimate residual alcohol. That is why this year a new joint pilot project of brewers, Department of Road Safety of the Ministry of Transport of the Slovak Republic (BECEP) and the Office of Public Health of the Slovak Republic (ÚVZ) took place at the festival Uprising. From public health experts, visitors to the festival had the opportunity to learn more about the impact of alcohol on the human body, for example by using “drunk” glasses that simulated 2 per mille of alcohol. For those who were unsure whether they were sobering, they measured their breath alcohol concentration with a certified alcohol meter. “Most of the visitors who stopped by our tent were young people under the age of 25,” says MUDr. Janette Stamova, from the Health Promotion Department of the Regional Office of Public Health in Bratislava: “Almost 90 people participated in the breath control test. Significantly, more than a quarter (27%) of those who did not expect to inflate were breath-measured alcohol. ” 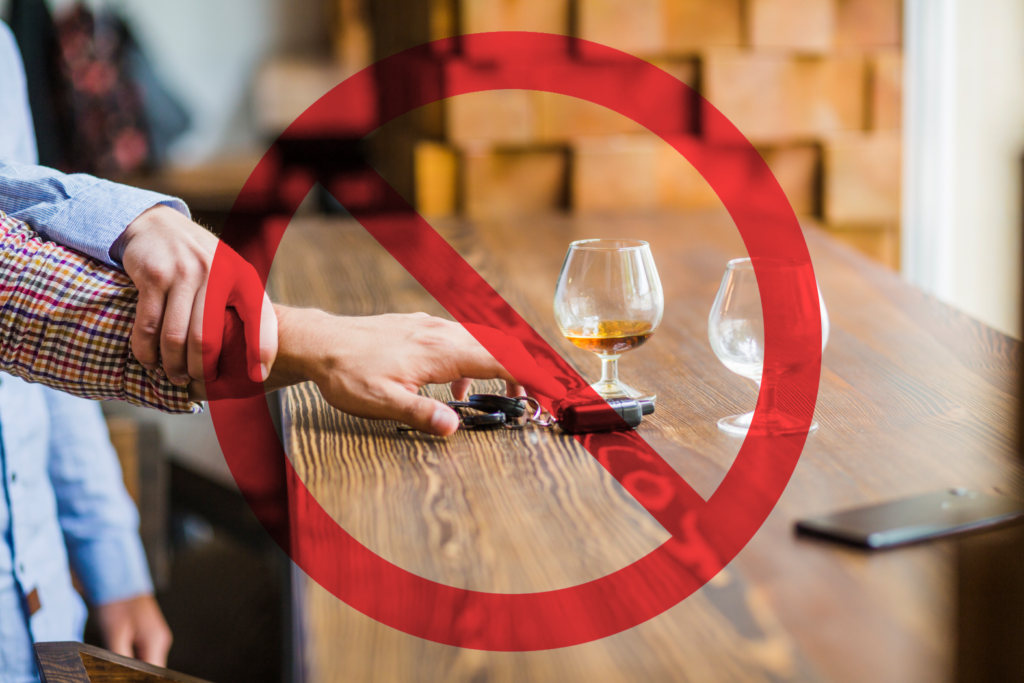 As residual alcohol remains a problem for Slovak drivers, police, brewers, BECEP and ÚVZ SR agreed to continue to pay close attention to this topic.